A C# library that provides networking logic for multiplayer games.

A C# library that provides networking logic for multiplayer games. KarmanNet was published on 2020-10-24 and was created by Simon Karman.

A C# framework that provides networking logic for multiplayer games.

The goal of this project is to make it easy to create multiplayer games in C#. KarmanNet is build on top of the Transmission Control Protocol (TCP). The framework provides functionality on top of TCP that make it easy to synchronise state across multiple game instances. It achieves this by sending data in pre-defined packets from and to server and clients.

A roadmap for the framework can be found on this trello board.

As is the case with every framework, the KarmanNet framework is not suitable in every scenario. The following limitations give an overview of the scenarios where you might want to look for a networking framework other than KarmanNet:

The KarmanNet framework is already being used in the following projects. You can use these projects as a reference.

The development guide explains how KarmanNet can be used. KarmanNet is build out of multiple packages. Each package has its own dll file. The following packages are currently available.

This package is responsible for handling the raw TCP connections. It also provides means to transform classes to bytes to send over these connections.

The client and server assume that the packet classes are immutable.

This package is responsible for the protocol that the server and client use to talk to eachother. It hides the raw TCP connections and provides an interface to the clients, regardless of their connection. It also provides common functionality for the server to accept/reject clients, passwords protection, build version verification, and more.

KarmanServer provides the interface to start and use the KarmanNet.Protocol on the server of your game. The below section describe how to construct, start, use callbacks, send packets, kick clients, and shutdown the server.

Setting up a server is as easy as creating an instance of the KarmanServer class and then calling the Start method on it. To create the instance you have to provide a gameId for you server. This game id is unique for you project, and identifies the game that this server is running. You also need to provide the gameVersion, this identifies the version of the game, and will ensure that the client and server will run the same version of the game. You can optionally provide a password that the clients will need to provide when connecting.

After creating the KarmanServer instance you can start the server at any time using the Start(port) method by providing the port on which the server should listen for incoming connections.

You need to manually setup port forwarding and dns configuration appropiatly to ensure that your clients can reach your server.

A client can join and leave the server. A client uses a connection to connect to the server. During the period that a client is known at the server (from join to leave) it could potentially disconnect and connect multiple times. For example due to a bad network connection. A leave will only trigger if a client explicitly expresses to leave the server by sending a LeavePacket, when that happens all details about the client are removed from the server.

If you're developing your gaming using KarmanNet you don't have to worry about TCP connections. That is handled within the KarmanNet.Protocol layer, all you're dealing with are clients. Sometimes it is however interesting to know when a client has dropped its connection and when it reconnects. For example to show a message to the other clients that a client is currently not connected. For this reason the OnClientConnectedCallback and OnClientDisconnectedCallback properties are exposed.

TODO: More information about shutting down the server coming soon.

If a client drops its connection, it will attempt to reconnect using a new connection. As long as the client uses the same clientId, clientName and clientSecret it will be able to reconnect as a client already known on the server.

This package provides a state container that is kept in sync across the server and clients. The state is a single source of thurth, that all parties can trust. Karmax provides ways for the server and clients to safely mutate the state. It is inspired by libraries such as Axon (Java framework for event-driven microservices) and Redux (a predictable state container for JavaScript apps).

TODO: More information about the 'oracle and replicators'-pattern coming soon.

Repository
github.com
Similar projects
If you like projects like this one you might also be intersted in other networking-, unity-, and c#-projects.
networking
unity
c#
KarmanNet (karmannet) 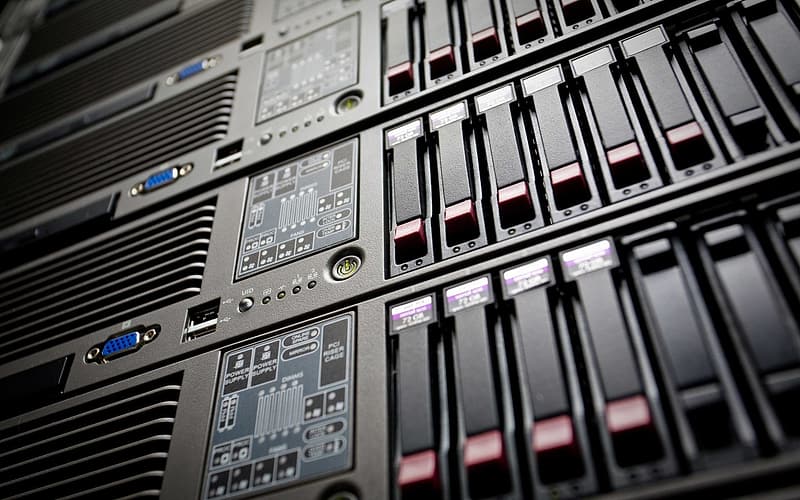