The following requirements were taking into account when choosing for this solution:

One of the most important resources defined in the root stack is the api gateway. This api gateway should by all sub stacks to deploy their resources. To achieve this the serverless-import-apigateway plugin is used.

To deploy these stacks to your AWS account run the following commands:

While trying to achieve the splitting of a stack into multiple stacks, we also considered using some plugins. Even though we eventually decided not to use them, they might be interesting for your use case:

Repository
github.com
Similar projects
If you like projects like this one you might also be intersted in other aws-, cloudformation-, and serverless-projects.
aws
cloudformation
serverless
Serverless Multistack Example (serverless-multistack-example) 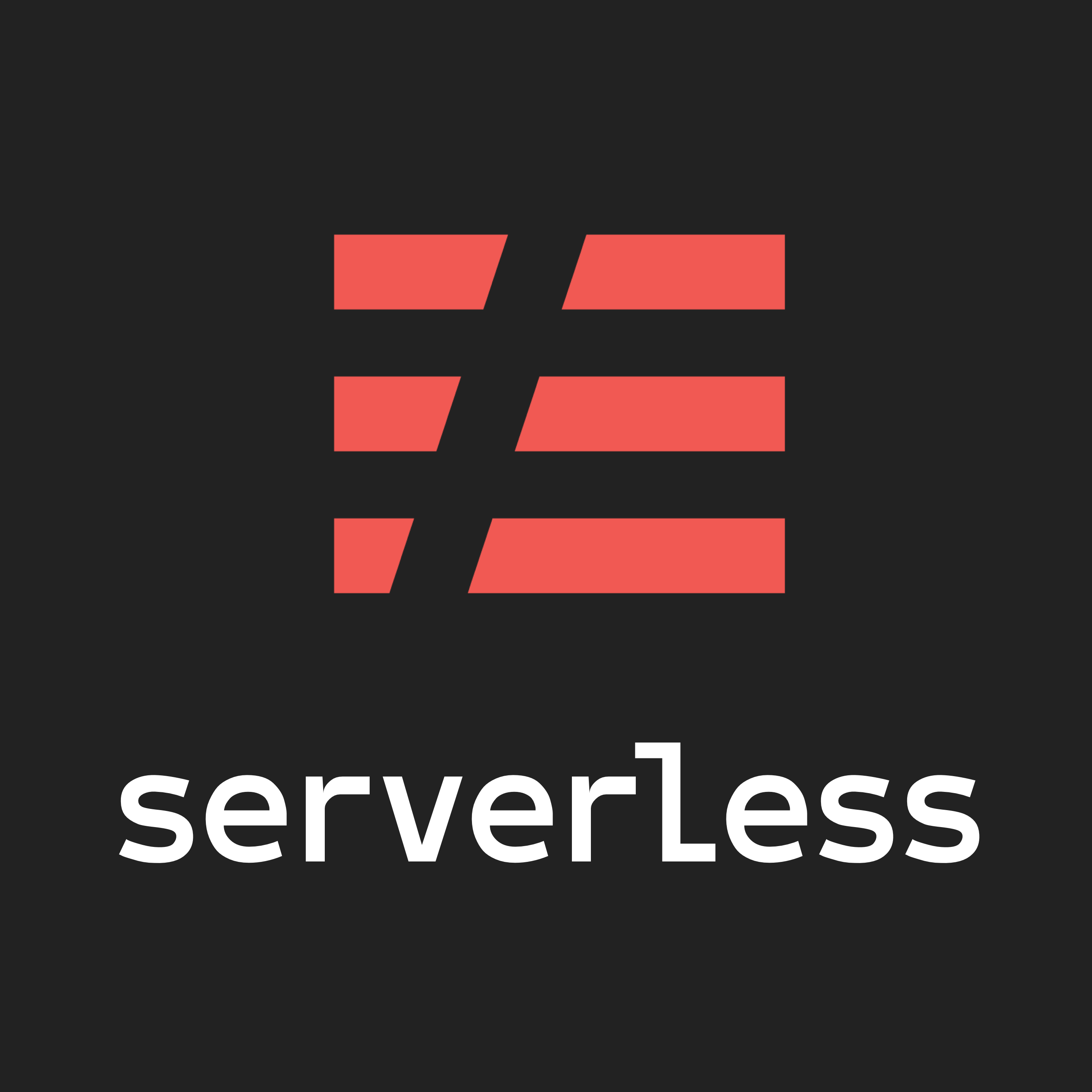