An application that uses version 2 of the Tikkie API to create payment requests for appointments of businesses.

An application that uses version 2 of the Tikkie API to create payment requests for appointments of businesses. Tikkie for Businesses was published on 2020-05-20 and was created by Simon Karman.

This is a test project that was build during my time at Tikkie.

Read here or jump to Github.com!

Tikkie is a Dutch mobile app that lets individuals pay small amounts of money to family and friends. Tikkie is part of ABN AMRO, is used in The Netherlands, and uses the Dutch iDeal payment system to facilitates that payments.

Most Dutch people know Tikkie, its even part of the Dutch dictionary. At the time of writing (may 2020), Tikkie has 6 million active users. Since the brand is well known and is asocciated with a positive and young vibe, it can also be interesting for companies to use Tikkie for their business payments. Businesses that have been onboarded at ABN AMRO can use Tikkie for business-to-customer and business-to-business payments. To facilitate this an API was build. Together with the rest of my team at ABN AMRO we build version 2 of the Tikkie API.

Tikkie for Businesses is the result of a team-building activity we did. The goal was to step into the mind of a developer using the Tikkie API and to find out what the developer experience of our API is. We took one full day to build a simple application, this repository is what I made during that day. Tikkie for Businesses gives businesses an overview of their appointments including an easy payment method using Tikkie.

Note that this application merely exists to functions as an example application to shows off how easy it is to integrate Tikkie API v2 in your own project. 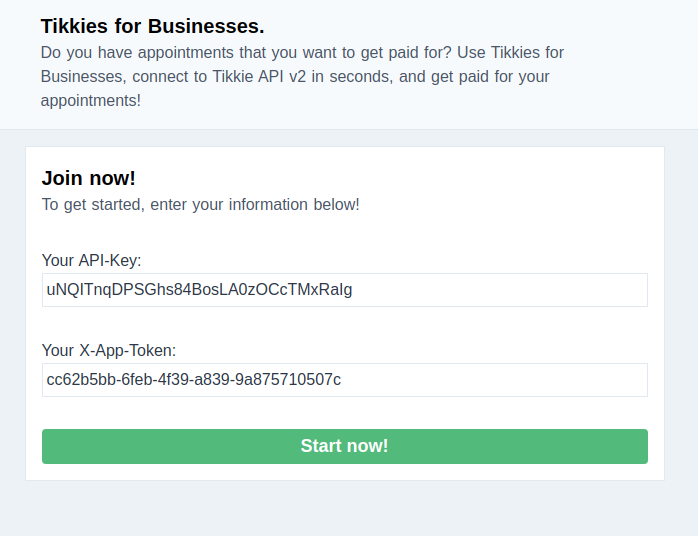 The following resources can be interseting to read before continuing with this application.

Tikkie for Businesses is the name of this project. The aim of the project is to give a business an easy way for tracking its appointments and their payments. It provides a single dashboard that shows its business-to-consumer Tikkies and keeps track of which of these payment requests have been paid. 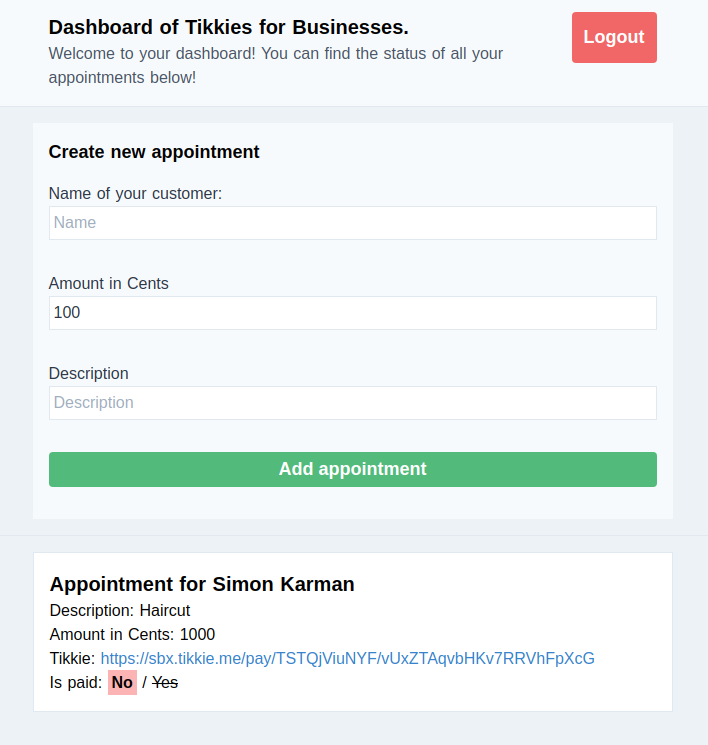 As a (sandbox) business you can use Tikkie for Businesses by entering the API-Key you got from the developer portal, and the App Token that you received from the Sandbox environment of the Tikkie API

Important! Please note that this application is NOT safe to use and should therefore NOT be used in the production environment.

The architecture of this application can be seen in the image below. The application consists of the following components:

The database used by the back end is MongoDB. MongoDB is a document-based database. Please ensure you have MongoDB up and running before starting the backend.

The server application creates the tikkie-api-v2-implementation-day database in mongodb.

A guide to install the community edition of MongoDB can be found here: MongoDB Install Community Edition

To verify your installation succeeded

By default MongoDB only accepts connection to the database from the localhost. If you're running the server on a different host than the database ensure that the server is allowed to access the MongoDB databases!

The back end of this application is build using Express. Express is a minimalist web framework for NodeJS. The back end can be found in the ./server directory at the root of this repository.

To start the server:

The server application creates the tikkie-api-v2-implementation-day database in the MongoDB database. Within this databases it creates and uses the business and appointment collections.

The server has the following 5 endpoints:

The client is a Vue front end. It uses Vuex as its store and TailwindCSS as CSS framework. The front end can be found in the ./viewer directory at the root of this repository.

The front end uses the 5 endpoints provided by the server to communicate with the Tikkie API.

To start the client:

Repository
github.com
Similar projects
If you like projects like this one you might also be intersted in other tikkie-, vue-, express-, tailwindcss-, and mongodb-projects.
tikkie
vue
express
tailwindcss
mongodb
Tikkie for Businesses (tikkie-for-businesses) 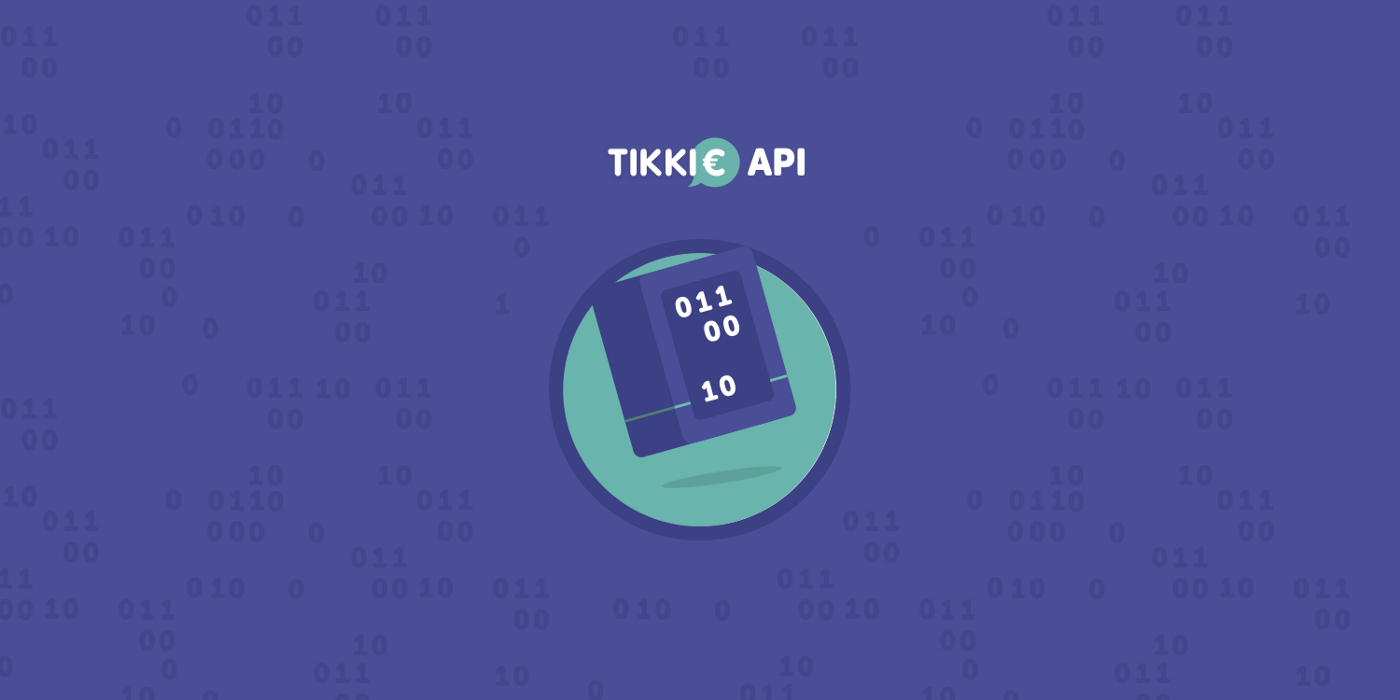