KARMAN is a map pack that contains 17 trackmania maps, that I created for the game Trackmania 2020

KARMAN is a map pack that contains 17 trackmania maps, that I created for the game Trackmania 2020 Trackmania KARMAN was published on 2022-01-02 and was created by Simon Karman.

'KARMAN' is a map pack that contains 17 trackmania maps, that I created for the game Trackmania 2020. You can play the game for free.

Trackmania is a racing game where you compete for the fastest time on user created maps, every millisecond counts. The game features a map editor in which users can create the own tracks.

The first eight tracks of this pack are tracks where I'm getting familiar with the ingame track editor, while maps 09 until 17 are maps where I tried to put my mapmaking skills to the test. These maps have the following characteristics.

If you have any feedback or you would like to give my maps an award, please do so on trackmania.exchange.

Downloads
KARMAN.zip
Repository
trackmania.exchange
Similar projects
If you like projects like this one you might also be intersted in other trackmania-, and mapmaking-projects.
trackmania
mapmaking
Trackmania KARMAN (trackmania-2020-map-pack) 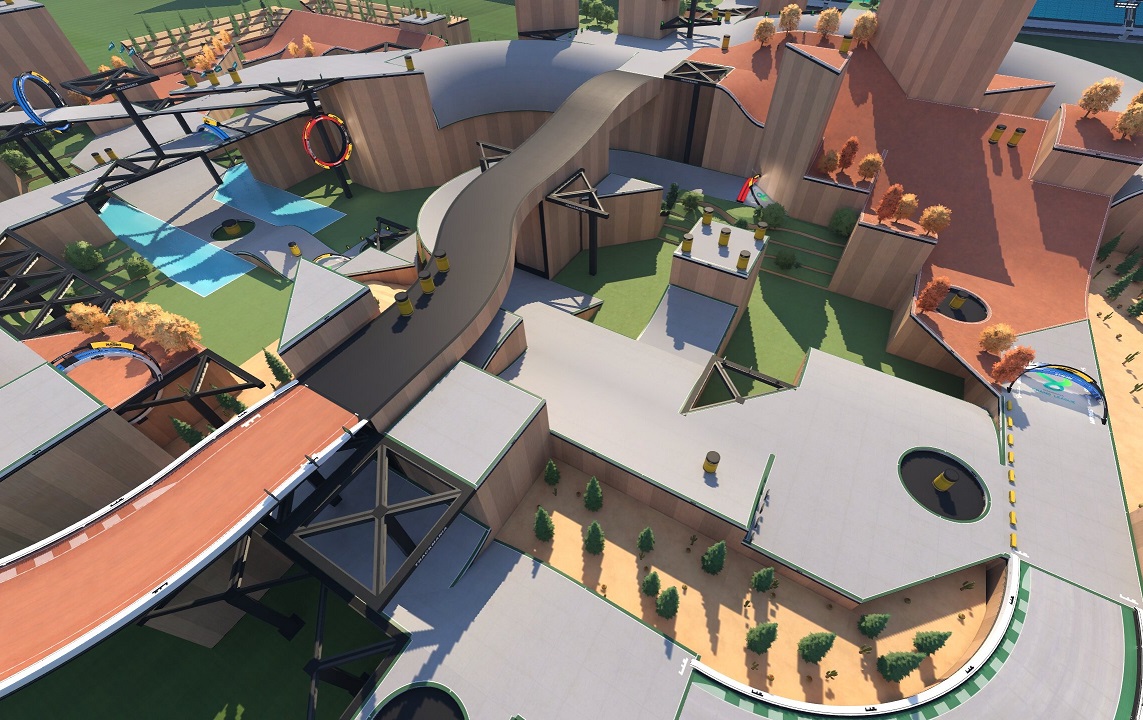